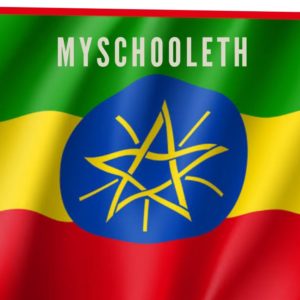 The state on Thursday brought to court 20 Malawian illegal miners who were arrested in Lilongwe for mining along Nathenje river without a license. Magistrate Viva Nyimba: Ignorance is no defense in law

Senior principal resident magistrate Viva Nyimba was however surprised to hear from a senior Energy ministry official that people can get a mining licence with as little as K3 000.

Nyimba blamed the government for the increased illegal mining activities in the country, saying it has failed to civic educate people that mining licences are not as expensive as some people think.

He, however, said ignorance is not defense in law.

This came to light after the first witness in the case, a deputy director in the ministry of Energy responsible for licences Gibson Nyirenda told the court that with K3 000, people can have access to a two hectare land of mining in three districts of their choice.

Nyirenda said the ministry requested the police to arrest the suspects after they failed to stop mining after warning them several times.

He said some of the illegal miners were using toxic chemicals to blast off minerals such as gold which he said was a health hazard to the people living in surrounding villages.

Nyirenda said the government discovered the minerals 40 years ago.

Because of Coronavirus: Ethiopia Orders Civil Servants to work from Home

Due To The Rises of Coronavirus Pandemic, Eritrea banned social gathering of more than ten people

Due To The Coronavirus Pandemic, Ethiopia’s Economy is Hurting Already

As The Number of Coronavirus Patients Rises, Ethiopia closed its Borders

Coronavirus Hub: There is a New cases in Ethiopia, Nigeria; Kenya plans ‘Day of Prayer’